Outbreak: Protect Your Immune System with Essential Oils--Taking Care of Your Mind and Body

Anti-Germ Essential Oils for the Worried Well
By Cal Orey 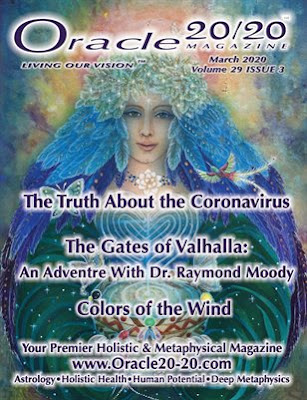 Enter the virus of 2019-2020. The outbreak of the respiratory illness caused by novel coronavirus (2019-nCoV) was first pinpointed in Wuhan, Hubei Province, China. It has infected more than 67,000 people around the globe—mostly in mainland China. Since the outbreak, there have been reported more than 2,698 deaths—the majority in mainland China. The new statistics as of March 6 are sobering:

A Global Crisis on the Verge of Pandemic 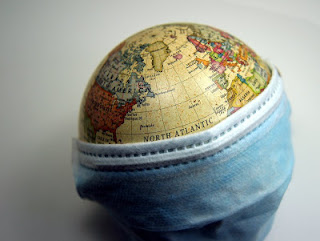 The outbreak ignited in December 2019. Ground zero is Wuhan, China which is believed where the virus originated at a fish market—like the “Contagion” film--and quickly spread from person to person. There are theories of exactly how the virus started. Some say bats like a money in the film “Outbreak.” Speaking of sci-fi thrillers, there is also a theory, reported by newspapers that the lethal virus epidemic spreading worldwide may have been created in a Wuhan laboratory. It is believed by some reports to be linked to China’s secret biological weapons program, by the Chinese to use it as a bio germ warfare weapon. Whatever the virus’s origin (which may be covered up), it spread in China—and isolated cases have been discovered in Italy, the UK,  United States from California to Washington—and significant outbreaks continue.
Past Plague, Magical Medicine 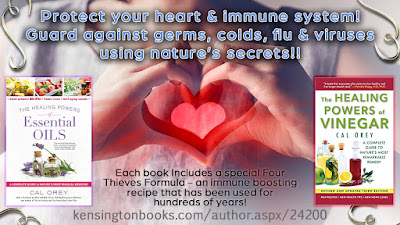 Cal Orey, M.A. Is an author and journalist. Her books include the Healing Powers Series (Vinegar, Olive Oil, Chocolate, Honey, Coffee, Tea, Superfoods and Essential Oils) published by Kensington. (The collection has been featured by the Good Cook Book Club.) Her website is www.calorey.com .
Posted by Cal Orey, Author-Intuitive at 8:23 AM