Pasta and Alaska on the Table (Again) 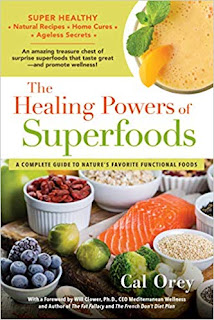 Pasta is good. Fettucine Alfredo is great. A simple dish (with roots from Rome) is made from fettuccine, Parmesan cheese and butter. I’ve enjoyed it at Italian-style restaurants at Tahoe, frozen in a box to pop in the microwave, and Alfredo sauce in a jar topped on linguini. But I discovered another route to a perfect plate of pasta.

A few autumn seasons ago, I was booked for a Barnes and Noble bookstore signing at Anchorage, Alaska. Fantasies of eating fish and Fettucine (on the menu at a luxury hotel with a swimming pool and city view overlooking Cook Inlet) were on my agenda. Two days before my departure, the “Alaska Dispatch News” reported PR on my event but the Bering Sea Storm with “hurricane force winds and rare wind shear” was the story.  I called the tour guide named Lake. “It’s all good,” he said, adding I was the only one booked for the tour. I darted, “Turnagain Arm is flooded!” My exciting scenic road adventure the day after the signing had gone south thanks to the rain gods. I canceled. 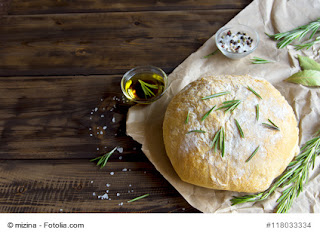 I was relieved to escape rough air en route to the Pacific Northwest, but I felt sad that my north to Alaska journey and food fest was toast. I whipped up a meal that included salmon and Fettucine Alfredo. My escapade in the kitchen wasn’t Alaska but it was a rewarding exploration.
Health Nut Fettuccini Alfredo
½ cup European style butter
2 tablespoons cream cheese
2 cups organic half and half
1 teaspoon garlic, fresh, minced (optional)
Ground black pepper to taste
Oregano to taste (optional)
2 teaspoons fresh basil
1 cup Parmesan cheese, shredded (a mix of asiago and Romano make it better)
¼ cup pine nuts
½ pound fettucine (or spaghetti), whole grain, cooked
1-1  ½ cup broccoli spears (or zucchini), chopped, cooked  (steamed or nuked)

In a skillet on medium heat, melt butter, add cream cheese, followed by half and half. Mix in spices and basil. Simmer for about 15 minutes. Stir in cheese and remove from heat. Serve on top of pasta or fold in. Top with vegetables. Sprinkle with nuts and parmesan cheese. Serves 2-4. Pair it with baked fresh wild Alaskan salmon fillets (ask your butcher how long to cook), and whole grain rolls with butter or dipped in olive oil. 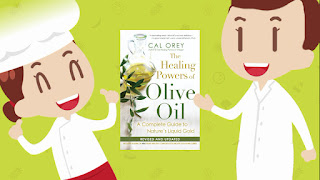 This is not your mom’s Fettucine Alfredo—it’s got a 21st century earthy and exciting twist. A plain creamy Fettucine Alfredo is nice but by adding vegetables for texture, herbs for extra flavor, and nuts for crunch makes it more fun like a trip to Alaska. No I didn’t see the Northern Lights or get an up close moose encounter, but the hot pasta with fish cooked properly thrilled me.

Update: Images of me going to Alaska are back. Don't be surprised if this autumn I pack my bags and go north. It's still in the cards. And the flight miles are in the lock box.
Posted by Cal Orey, Author-Intuitive at 12:05 PM