If you liked the film "Interstellar" -- you're going to love the book The Evolutionary Cosmos! 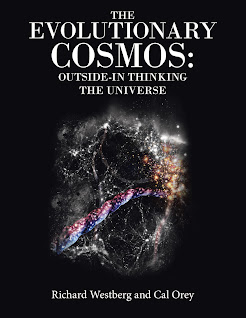 The Evolutionary Cosmos is coming to you soon! Solar flares, dust storms, Mars to Ceres, solar storm storms, even the Northern Lights, and so much more! A new book with new thinking is in production now! Meanwhile, tonight on Coast to Coast AM, I'm going to be dishing on how many earthquakes happen each year on Earth.

In the movie Knowing the sun’s solar flares scorch the Earth and a lethal tidal wave of fire sweeps the Earth. Some theories and scientists show solar storms can and do happen and wreak havoc on our planet. But the question remains, will the sky light up one day--it didn't on December 21, 2012--and be the world as we know it? 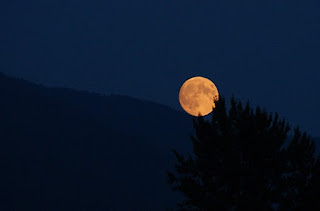 Moonquakes (“earthquakes” on the moon) do occur, but they happen less frequently and have smaller magnitudes than earthquakes on the Earth. It appears they are related to the tidal stresses associated with the varying distance between the Earth and Moon. They also occur at great depth, about halfway between the surface and the center of the moon. 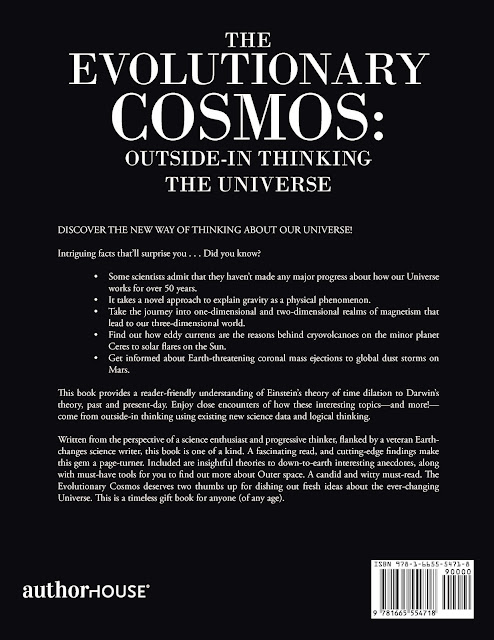