The Carrington Event(s) -- Will the Past Repeat Itself? A Mega Blackout?

There is peace even in the storm. ―Vincent van Gogh, 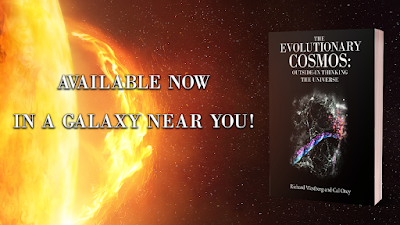 The Letters of Vincent van Gogh Imagine this scenario: A man witnessed an eventful storm. He viewed a very large solar flare “megaflare” and was the first to realize the link between activity on the Sun and geomagnetic disturbances on Earth. The storm was coined the “Carrington Event” after this man, a British astronomer named Richard Carrington. As the story goes, in the morning, he saw a sudden flash of intense white light from the areas of sunspots. Hours later, the night sky in North America lit up like daylight. Spikes of electricity surged in the world’s telegraph system (used for transmitting messages from a distance along a wire) and nobody could communicate—think of a mega internet outage in the twenty-first century and how it affects life as we know it.

Today, such a happening could damage satellites; disable communications by phone, radio, and TV; and cause blackouts (all the things that create heart-pounding drama in a sci-fi film). Back in the 1800s, scientists didn’t understand what caused auroras and the electrical and magnetic disturbances.  Solar storms, like this Carrington Event, can blast out huge clouds of electrified gas and dust at up to two million miles an hour. If high-energy blasts of particles reach Earth, they can distort and disrupt Earth’s magnetic field. (1) (2) 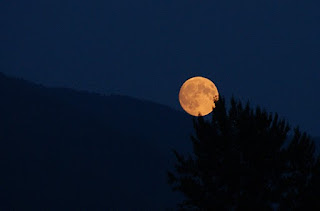 In present-day, I’ve discovered this historical phenomenon through logic and luck early on in my research. I used the Planets Today online software to first look back in time at the moment of the Carrington Event. Then I recalled where Earth and Mars were and I moved the display forward in time until I saw the same locations for both planets. The first time I did this study, I actually missed the time it happened in 1938 and found it in 2017.

Later, I realized this is a harmonically related phenomenon and simply went back in time half the difference between 2017 and 1859, in early September. Segments 1 and 2 (“The Carrington Event”) The Carrington Event is fascinating. It consists of solar flares and coronal mass ejections. (Refer to chapter 11 to reboot your brain to the reasons they twist and short-circuit themselves.)

Solar flares are like huge lightning bolts or electrical short circuits. What’s more, when these flares happen within the Sun’s photosphere, usually associated with an active region, some of the Sun’s surface structure can be launched off and away from our Sun. A portion of the plasma could fail in leaving our Sun and fall back down to make a huge splash and create a solar tsunami. Occasionally, CMEs strike Earth and can cause major changes to the magnetic field, which can ruin our electronic-age infrastructure by overloading it. (Think of your home when it blows a fuse. The result? A house power outage.)

Well, when a CME hits our planet, it’s the same but on a much larger scale. Widespread blackouts to power grids occur; and travel by air or on the road can be disrupted. The direction the CMEs leave the Sun is very random. They can be blown straight up or be launched sideways, and everything in between. The proof is in the history set at the time of the Carrington Event.

This event was when a part of our Sun hit Earth. This caused disruption of electronic communications over most of our planet. Only a telegraph was used back in the nineteenth century, and it caused telegraph pylons to spark and gave shocks to operators, as history tells it. And note, if this type of solar event were to happen today, communication systems we have now would be severely damaged, causing a great upheaval in the way we live.

The graphic is from the online program the Planets Today, with it set at the time of the Carrington Event. This event was when a part of our Sun was blown off the Sun and hit Earth. Take a closer look and notice where Earth, Mercury, and Mars are at this time. Now compare the Earth/Mercury/Mars locations with the next graphic, dated 09/05/2017. Mars is red, and Earth is blue.

If you explore the past happenings, when Earth and Mars appear to be in the same location and upon more detailed investigation, they are nearly exactly the same except the day of the year is three days later in the 2017 graphic. On both occasions, Earth was hit by a CME from our Sun. On both occasions, Earth was in conjunction with the star TYC 583-236-1, which is 33ly away, and the star Lambda Aquarii, which is 390ly away. Interestingly, four objects in our Solar System were in line with each other: Our Sun, Earth, TYC 583-236-1, and Lambda Aquarii on both occasions also coincided with a CME striking Earth and caused problems with electronics. 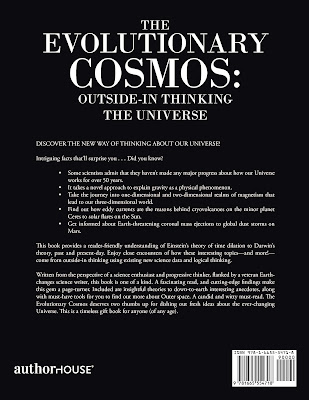 Also, Mars is noted because a CME on the Sun requires what is called an “active region” in order to experience a solar flare in it that can launch a CME toward Earth. I suspect that Mars was in conjunction with a star or stars that created an active region on the other side of the Sun about 12 days before it came around to the Earth side and participated in the launching of a CME. So I see these two events are similar in terms of the location of Earth and Mars, and both were when a CME from our Sun hit Earth.

There’s just one more observation I can make based on this chapter’s observations. The location of Earth during these CME events is in the same part of the sky as the Mars global dust storm period described in chapter 3. The months for these five Earth CME events are from July to October. The Mars global dust storms are from Ls 225 to Ls 310, which is equivalent to from Earth’s months of July to October (Mars Ls 214 to Ls 290).