Here are some of the questions I was asked by an insightful and amazing reporter for a newspaper article covering the new release The Caged Bird Sings: A Young Man's Untold War Chronicles created by James Channing Shaw and co-author Cal Orey. Read on... 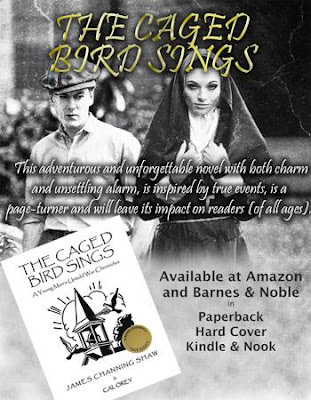 I finally have questions for you! I’m sure I’ll have more but here’s a few to get started. I loved the book!!! Such a great story.

1. You said that you started this project as a ghost writer but suggested first person writing, so you ended up getting more involved in the story writing. Is that the first time you’ve gone from ghost writer to a credited author?

1.     I tend to get too passionate as a ghostwriter. And yes, in the past I’ve been credited co-author. The creator of The Caged Bird Sings wowed me with his well-written historical story based in Rouen, France during WWII. However, I found a fatal flaw. It was originally penned in third person narrative. I thought, “It’s too dry. The protagonist Benjamin Cohen faces so much drama. I want to hear his feelings, get the real deal.” I channeled into the character and yes it was easy-peasy. I morphed into the teen and felt his erratic world spin out of control through his eyes.

2. Where did you get the inspiration for Benjamin? I know you said he helped you during the evacuation but when writing his experience, were there any personal experiences you pulled from?

Benjamin is an introvert. His father, a doctor, wants him to be a doctor like his older brother. But this teen, not unlike I was at 13, is creative. He is a brilliant musician. So, he took another road (or two). He followed his heart and passion. 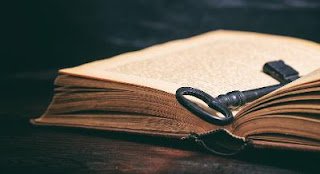 3. Also, I’ve also thought it would be difficult to write from a child or teenager’s point of view but you did it wonderfully. I could see his youth and naivete but I could feel him being forced to grow up. How were you able to put yourself in the mind of a 13 year old, without him being colored by your adult experiences?

It was easy. My “wonder years” on the surface were normal, growing up in “suburbia.” However, I did cope with the Viet Nam war and its effects. I still have scars of sibling rivalry, and a father with his vision for my career—a dental assistant. I grew up Catholic but I was open-minded, like Benjamin.  My family saw me as the “underdog” but like Benjamin I grew up fast during the rebellious post-hippie era and was on my own in many ways.  And I chose to write poetry in a journal -- a place I could go to to express my real feelings without being judged. It was  like Benjamin's diary or "word journal" that was his private space to give him comfort. 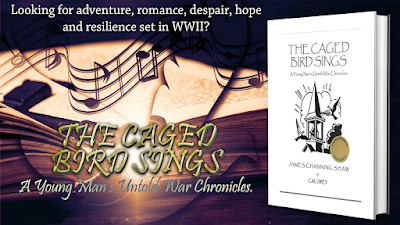 4. What was your favorite part of working on this book?

I confess. I brought in the bird. The bird may be seen as a young man’s best friend, especially in the end. As an animal lover since a kid I always had a dog or cat. Since I was shy it was easy for me to bond with a constant companion like Benjamin does with his parrot. Also, Benjamin falls in love with a nun-in-training. And, of course, this blossoming romance is close to me—an unconventional die-hard romantic.

5. What do you hope people will take from the book?

During the evacuation of the Caldor Fire, this novel was in production. As an “evacuee” like thousands of Lake Tahoe residents who witnessed our town being threatened, I gained strength from both Benjamin and Emile. They do what they have to do to deal with the “invasion.”  When the family is separated and the brothers are on the run, their amazing courage is inspirational. Also, Benjamin’s creativity to help others paired with his resilience to be pro-active during uncertainty inspired me to deal with nature’s wrath and the possibility of loss of life, home, and our town. I hope readers are inspired like I am by the strength and growth of all the characters -- even the parrot! It's family ties and love that keep us grounded during the dark times in life.

In graduate school I wrote historical fiction. I penned a short story on the Viet Nam war. It was told from a young man's perspective. My professor submitted it to a national writing contest. It was heartfelt because I experienced our young men who came back --and those who did not. These types of projects are genuine and timeless; I love to infuse emotion into characters. The next project up is a romance novel but the setting is present-day. And yes, there is tragedy but a strong heroine in over her head. Ah, that’s my cup of tea!

Posted by Cal Orey, Author-Intuitive at 8:07 AM