Fall into The Healing Powers of TEA--Bestseller Banner Book 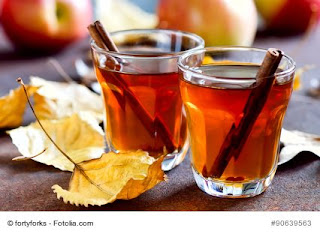 This book is #6 in the Healing Powers Series... 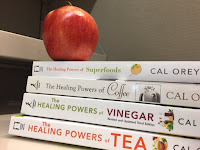 *The Healing Powers of Superfoods will also soothe you this autumn until  The Healing Powers of Herbs and Spices (pre-order for December!) is released. The only seasonsings book infused with TLC of the Mediterranean herbs and spices for your nose and taste buds and imagination as I whisk you away around the globe!
Posted by Cal Orey, Author-Intuitive at 11:38 AM