Tomatoes are an End-of-Season Superfood

The movie Fried Green Tomatoes introduced me to this tomato dish, which I’ve grown to love. As a dish for an afternoon snack or warm summer night, these tomatoes are delicious. It may not be the Whistle Stop Café appetizers like in the film but they do the job here on the south shore.

Several years ago, a friend of mine moved from the Bay Area to Sacramento, the tomato capital of the world. He boasted about his home-grown tomatoes on a vine. “Today, I watered my plants,” he shared via our phone conversation. I was envious but thought, “Raccoons or coyotes will eat them if I get a plant at our nursery.” So, I passed on growing my own tomatoes – green or red.

It’s the red vine-ripened tomatoes – the popular “go-to slices” – that I know from being a kid and growing up in a semi-farming region. But this week I bought small green tomatoes at our friendly Safeway. So, I went to my recipe collection and changed up the ingredients a bit for my own new 2020 spin of fried green tomatoes. 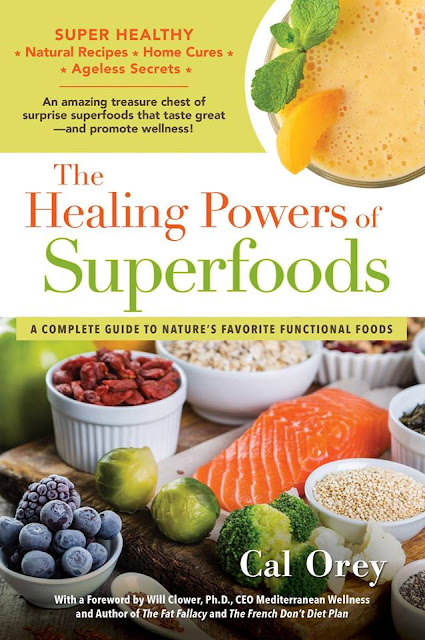 4 green tomatoes (you can use red tomatoes, too)

Cayenne pepper and paprika (to taste)

In a bowl, whisk egg and buttermilk. Set aside. On a cutting board slice washed tomatoes and cut about ¼ inch thick. (Tip: Sprinkle with sea salt and let rest for about 20 minutes, blot, to make the treat crispier.)  In a deep-frying pan, turn on to medium heat. Melt oil and butter.  Then, dredge tomatoes into milk and egg mix. Dip each one into bread crumbs and spices. Repeat. Put tomatoes into frying pan until golden brown on one side, turn over so the tomatoes are crispy on both sides. Top with cheese and cook until melted. Dip in sauce or dressing if preferred. I ate a few of the crispy tomatoes as finger food but a fork Is preferred. Serves 2-4 depending on size of tomatoes. Pairs well with a green salad.

These pampered and dressed up tomatoes will wow your family, friends, or you like I recall in the unforgettable movie. Enjoy each and every crispy, juicy bite. No, it’s not fried green tomatoes from the Deep South or SAC – but savoring these treats outdoors on the deck (when the vacay folks are AWOL) at Tahoe is more than doable. It’s super comforting.

-- Cal Orey, M.A. Is an author and journalist. Her books include the Healing Powers Series (Vinegar, Olive Oil, Chocolate, Honey, Coffee, Tea, Superfoods, Essential Oils, Herbs and Spices) published by Kensington. (The collection has been featured by the Good Cook Book Club.) Her website is http://www.calorey.com.

Posted by Cal Orey, Author-Intuitive at 8:26 AM