Who Is That Healing Powers Series Author, Anyhow? 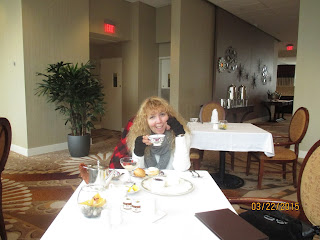 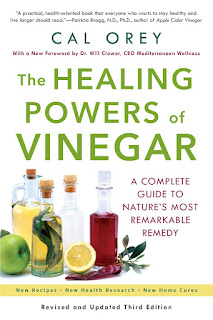 I'm a born and raised down to earth West Coast girl (nearby wineries, olive groves, chocolate hot spots, honey beekeepers, coffee bean roasters, and tea shops) who keeps it healthy and natural. I pen the "hugely successful" Healing Powers Series (on homepage), now available at Walmart stores, amazon.com, barnesandnoble.com, and most online and physical bookstores; (translated in at least 20 languages), all have been featured by book clubs, including Good Cook, One Spirit, Book of the Month, and Literary Guild.

As a former Woman's World Weekly diet-nutrition columnist, I dish up--and write up rustic Mediterranean food recipes with fresh West Coast fare. Not to forget my articles (like on The Healing Powers of Coffee book) and articles including other books in the Healing Powers series have graced the cover of national mags...

Update: In December 2015, The Healing Powers of Vinegar tagged a #1 best seller on amazon kindle books in Healthy Cooking, Health, Diet, Nutrition, Alternative Therapies; ranked #1 on kobobooks in Health and Health and Well-Being!; 2nd row, page 1 Diet and Weight Loss on walmart.com; in January 2016, The Healing Powers of Honey #3 in Nutrition on kobobooks !

So, as the third edition of The Healing Powers of Vinegar gets ready to be released this summer, I am busy in Tea Land--and loving every minute of it. As a devout tea lover this is the book of my dreams to research, write, and cherish. 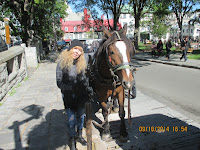 * Imagination: One of my SFSU favorite professors and poets John Beecher whom noticed my talents and imagination during my graduate work.  He noticed my standout imagination, and creative writing about an intimate relationship with a dog and bold travels across America like John Steinbeck's Travel's with Charley. During my graduate work he wrote the words on one of my canine-related essays: "Vivid imagination... candor shines through."
* Mediterranean Lifestyle: And there's more...Frances Mayes, author of the novel Under the Tuscan Sun, has greatly influenced my work which boasts an European twist: The Healing Powers of Olive Oil, The Healing Powers of Vinegar and forthcoming Healing Powers collection.
* Heart and Soul: Also, best-selling author Anne Rice was a guest speaker in one of my classes Writers on Writing. Rice showed me, an aspiring San Francisco Bay Area native writer how to put passion and soul down on paper and let it fly into the hearts of readers.