Doomsday Scenarios -- Is It The End Of The World? 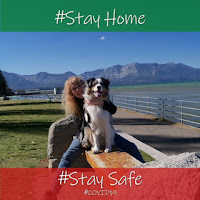 By Cal Orey
Welcome to the spooky, sensationalized end of the world “2012" film Phenomenon.” Thanks to an array of spellbinding theories tossed about on the internet, books, TV, and blockbuster films, catastrophic events are feared to hit today, tomorrow, and in future days. Read on—unravel some believe it or not no-nonsense scenarios that may or may not happen.
Events May Be Coming to You
·        Alien Attack:  In the exciting film “Independence Day” aliens pay a visit to Earth. The extraterrestrials are hostile and their arrival causes devastation. Other UFO films like “War of the Worlds” and real-life open-minded human observers show us that we may not be alone. 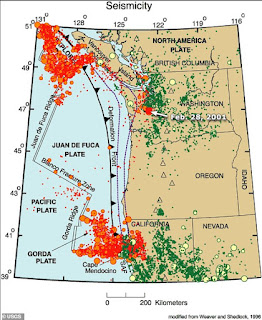 ·        Great Earthquakes:  If you don’t like space creatures, you may not enjoy a group gathering of planets that can shake it up. The Jupiter Effect, a book penned by John Gribben, Ph.D., and Stephen Plagemann, predicted an alignment of the planets of the solar system would cause gravitational effect on the Earth’s crust and create great earthquakes, including a great movement of the San Andreas Fault, on March 10, 1982. It didn’t happen.
·        Asteroid/Meteor: If the shaky West Coast doesn’t go down, the East Coast just might, according to the film “Armageddon,” when an asteroid zooms toward Earth. As the rock nears, meteorites damage New York with cause of concern for our planet. According to California Geologist Jim Berkland in my book The Man Who Predicts Earthquakes (Sentient Publications, 2006), he said we may be tested during the 2029 scheduled close approach of an asteroid.
·        Polar Shift: In another sci-fi thriller, “2012” shows us a pole shift in motion where the North Pole and South Pole change places.
·        Solar Storms: Seattle-based, science author Mitch Battros believes there may be a connection between the Sun and Earth’s magnetic field shift and earthquakes. In my Earthquake book, he noted his studies have been targeted toward solar activity and its link to weather. So, what is Battros’s equation? Sunspots – Solar Flares – Magnetic Field Shift – Shifting Ocean and Jet Stream Currents – Extreme Weather and Human Disruption.
As time passes, I sense a change of the Earth’s magnetic field (which could cause mega glitches in technology to solar radiation). I believe we’ll be challenged, like in the past, by  natural disasters and man-made catastrophes -- including war.
As Our World Turns 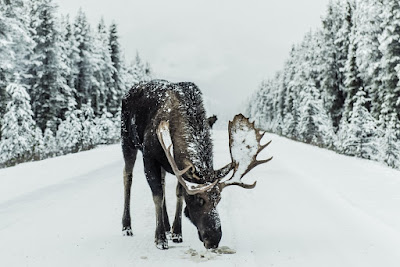 Back in 1999, people feared Y2K--linked to a potential global computer crisis that would set our world back in time--but we entered the 21st century. In 12 years, we have endured events that have felt like the sky was falling. Who can forget the attack of America on September 11, 2011; The 2004 Asian Tsunami; Hurricane Katrina; the BP oil spill; the 2009 flu pandemic; the 2011 Super Tornado Outbreak in Southern U.S.; and the 9.0 Japan Quake-Tsunamis and nuclear crisis? Despite great worldwide damage, loss, past and present challenges--our world still turns.
NOTE: Since the writing of this article, one of the most challenging doomsday scenario was the supersnowstorm at Lake Tahoe, flight to AK in a hurricane force wind storm that was going to be diverted to Fairbanks, fake missile attack on HI, Caldor Fire in the summer of 2021 (causing a mandatory town evacuation, and, of course, the COVID-19 pandemic, not to ignore the Ukraine-Russia invasion. But mankind persevered and because we will face more challenges but humanity will persevere.
Posted by Cal Orey, Author-Intuitive at 6:17 PM