Cinnamon Rolls, Anyone? Cozy up with One...Coffee or Tea? 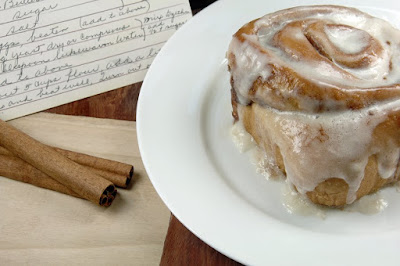 By Cal Orey
Ah, the cinnamon roll is a sweet-smelling pastry popular in Europe. The ingredients in this roll or bun are not complicated. Cinnamon, flour, sugar, and butter are its regular components. And I recently learned how to make it from scratch.

This week, while surviving our snowstorm(s) I treated myself to DIY cinnamon rolls. Sure, you can buy these at a cinnamon roll shop or bakery in town. But if you really want to experience the real deal, take the long way home, like I did, and take the romantic homemade route…

One winter I purchased the cinnamon rolls found in the refrigerator aisle at the grocery store. They’re in a tube that you pop open, bake, and use the frosting out of a can. The rolls were for the love of my life. The thing is, when he arrived from the Bay Area, we argued about the weather in the morning while eating rolls fresh from the oven. No kidding.
“How can you live here where it’s so cold?” asked the guy who I traveled with to Hawaii three times. Clad in hooded sweatshirt, thermal tee, leggings, jeans, thick socks and boots I said: “You get used to it.” I recalled one day loving the cool fog in San Francisco; he drove us back to San Carlos where there the sky was blue and sun shined bright. This recipe is inspired by a romance that dissipated but left me with a forever love for fresh, warm cinnamon rolls.
Cinnamon Rolls
Dough
2 1/2 cups self-rising flour, and a bit to dust the cutting board
½ cup granulated white sugar 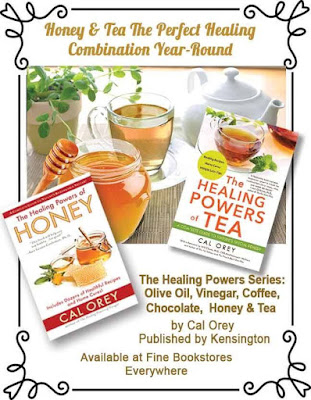 In a bowl combine flour and sugar. Add soft butter and sugar. Mix well. Turn out on a floured cutting board. Shape into a circle. Knead until there are no rough edges and dough is smooth. Use a rolling pin to shape dough into a long rectangle. Set aside. In a bowl mix sugar, butter, cinnamon raisins, and nuts. Spread mixture on the rectangle. Roll up the rectangle away from you until it’s sealed. Use a sharp knife and cut into 12-15 slices. Place each pinwheel circle on an 8” by 8” buttered baking dish round or square.  Sprinkle tops with sugar and cinnamon mix. Bake in a 350-degree oven for about 30 minutes and light golden brown. Cool. Remove. Drizzle or frost with glaze. Or not. They are good plain or with apricot jam. Store for several days in the fridge or freeze and warm up in the microwave. Makes 12-15.
Tip: Using self-rising flour is the 21st century miracle. You can forget yeast and baking powder while your goodies still rise!


These cinnamon rolls are not too sweet (unless you double the filling mixture for a sweeter, gooey taste). They are flaky, buttery, and best served warm to taste the cinnamon notes. The nutty crunch and chewy raisins are a nice touch. Serve with home squeezed pink grapefruit juice. It’s a cinnamon roll for a cozy breakfast. The fine winter chill and warm rolls are a perfect pair.
Posted by Cal Orey, Author-Intuitive at 12:27 PM