24 Things I Learned Living in the Mountains 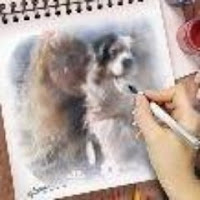 Back in the summer of 1999, I left the fast-paced San Francisco Bay Area and moved to Lake Tahoe. I knew it would be a different lifestyle than being a city girl. But wow, little did I get that being self reliant is part of survival. So, today I made a list of things I've learned to do that if you told me it would happen two decades ago--I wouldn't have believed it. At all. So, here is my short list of things you have to do for yourself for self-preservation.

1. I became an online shopping addict before the Amazon Prime era. (Yep, they snagged me, too.)
2. I ditched my waterbed for comfort and learned how amazing a bed layered with comforters, a heated blanket is a sanctuary to love during the cold months to endure minus 10 temperatures.
3. I mastered the art of how to make a perfect crackling fire in an old rock fireplace fit for a tom boy-type princess.

4. I made a faux garden in the short summers; it is rustic and fits in with summer vacation homeowners. Read: solar lights, river rock, solar lit umbrellas with wrought iron chairs and a table.
5. I planted trees and they lived...
6. ... I called authorities and complained about newbie mountain  people who killed healthy pine trees for more space.
7. I allowed a wayward battered woman in my home and called the police for help because nobody else wanted to get involved. It was a sign that people can still treat their neighbor right.
8. I evacuated the Angora Wildfire and took two dogs and one cat; lost two beloved fish and Tahoe trees.
9. I experienced a 4.8 and two strong 5.7 earthquakes and lived to tell my stories of predicting these shakers on national radio; I went on a West Coast book tour with the man who predicts earthquakes.
10. I survived a three day power outage with two dogs and was okay. (I lost 200 bucks worth of food; no burying perishables in snow doesn't work.)
11. I didn't melt and die living without a man for 20 years...and I feel like I am still a sexy, vibrant woman of God. 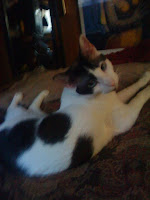 12. I loved and lost three warmhearted Brittany spaniels (I thought I was going to depart Earth with a broken heart when I lost number three); not to forget Alex and Kerouac, two cats, and a variety of fish...
13. ...My heart healed thanks to a loving and fluffy Australian Shepherd and sensitive rescue Siamese kitty. 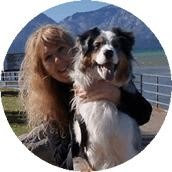 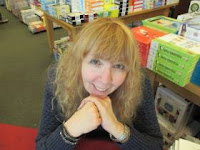 14.  I learned to use my intuition and work two psychic networks; one in the U.K. (I have mastered the art of understanding the accents and countless dialects.)
15. I survived the Great Recession in 2008; I worked for a luxury real estate firm similar to the film "The Devil Wears Prada"--then my publisher rescued me. (Karma for the cat.) 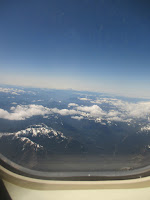 16. I was a magazine journalist; now I am the author of a book series which ignited in 2000...
17. ...I landed number nine book on V-Day and in love with my eight books who are like human children I forgot to make.
18. I can shovel snow, sort of and make trails on the deck and yards. But I'm not a real mountain woman. Read: I still scream when I break a nail. 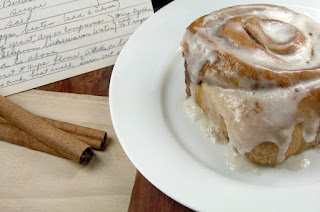 19. I learned to love thunderstorms in the summer; and taught my dog and cat to go with the flow and tune out loud noises and the novelty of Fourth of July.
20. I revived my natural girl cooking and baking skills; and I am the author of a food column in the local newspaper.
21. I found my wanderlust  spirit; I have gone to British Columbia (Vancouver and Victoria), Washington, Los Angeles, Salt Lake City, Atlanta, and will be going to Eastern Canada--if Mother Nature chills or should I say warms up. 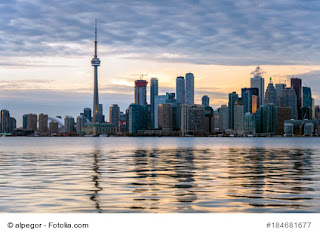 22. I swam in the snow outdoors and indoors--and loved it.
23. I won 2000 bucks playing the dollar slot machines and sensed I would win that day that convinced me I really am psychic.
24. I learned that living in a small town of 21,000 people is bliss if you get off the hill to another region and come back to enjoy nature's paradise and solitude.