CONFESSION: I Am an Author and I Use a Pen Name
by Cal Orey 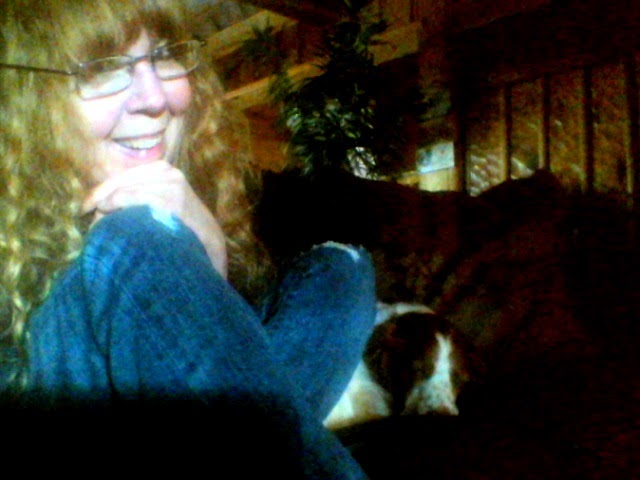 At the start of a writing career, my name seemed so perfect ... but as time passed, I discovered sometimes a pen name becomes a must-have tool of the trade. And it's not just the famous writers who use one. Here's why I dumped my real name.

For privacy and safety. Using a pen name provides protection. If a topic is controversial or crime-related, going "undercover" may be wise. I did just that when I wrote an expose for a popular men's magazine about escort services (which provide customers with a companion for dates). I didn't want the local escorts or managers to harass me if they didn't like what I wrote about their business. So I took a double identity, just as they did, to stay out of harm's way.

To get very personal. If you want to write about something embarrassing to you, switching names is the ticket for sharing your story. Forget blushing. I wrote an intimate, first-person piece called "I fell for the guy next door" for Complete Woman magazine. By altering my name and the subject's, I got to tell my tale of woe and get paid for it.

For maximum marketability. Using a pen name can make an author more noticeable, too. Jane Doe might be too plain a name to stand out next to J.K. Rowling (another pen name). "The main reason I use Lady J is because it gets more attention," says children's writer Teresa Jose of Ontario.

For pragmatic gender bending. As a rookie, I fell into technical writing. After a swarm of rejections, I sensed that my real name, Denise, was too feminine to be taken seriously. So I made a gender switch to help market articles. I chose Cal for its masculine sound, and because California is my native state. When I received my first acceptance letter addressed to Mr. Cal Orey, I knew I had chosen the right name.

To address a problem of overabundance. Ten years ago, my editor for health-related mini-mags published by Globe Communications Corp., for whom I was turning out a lot of work, warned me I needed a pen name to avoid overexposure and maintain credibility. Since I wanted to write more for more money, I obliged.

To find anonymity. Using a nom de plume gives an author the freedom to keep his identity separate from work. One author who is a gambling expert maintains a low profile. If he uses his real name, he risks being blacklisted from the gaming industry. Putting a pen name to work as he does offers the best of both worlds. It's a win-win situation.

* Published in the former magazine The Writer

Posted by Cal Orey, Author-Intuitive at 11:40 AM