*An intriguing and worthy novel that benefits from its youthful perspective. -- Kirkus Reviews  *A remarkable, thoughtful, and heartfelt read... a fantastic new take on the young adult, coming of age narrative with a historical fiction twist. The balance of tragedy and hope the authors infuse into this narrative are both haunting and realistic to the horrors experienced by the Jewish people during WWII, while the character's growth is amazing to read throughout the emotional final pages of this book. -- Pacific Book Review, 5 STARRED * Shaw and Orey write True "Untold" War Stories: The Caged Bird Sings: A Young Man's Untold War Chronicles the coming-of-age epistolary novel tells of wartime dynamics between Catholic and Jewish, boy and girl, father and son, and two estranged brothers on their journeys through love, tragedy and war. Landing on Reviews & Trends Magazine's TOP 25 List ® 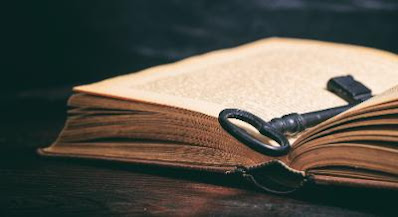 In August more than 50,000 Lake Tahoe residents evacuated the invasion of the Caldor Fire. While so many people, pets, wildlife, and firefighters to the National Guard were coping with the horrific challenges of this disaster, including destruction, separation of loved ones, anger, shock and grief--something ironically was in the works.
Authors James Channing Shaw and Cal Orey completed a ground-breaking novel of
another kind of invasion -- man versus man -- told from a brilliant and sensitive young man's perspective. 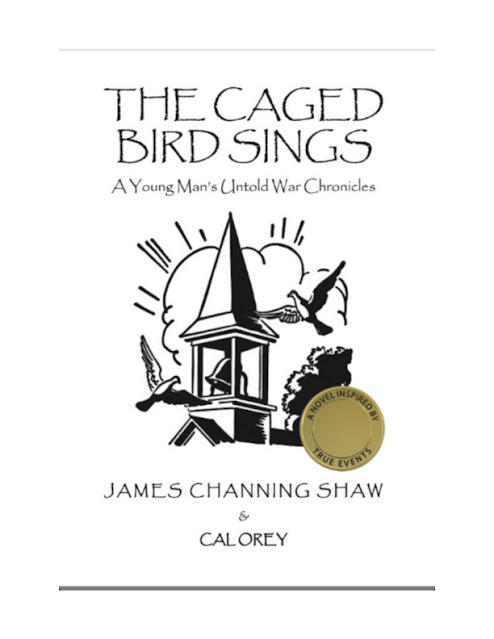 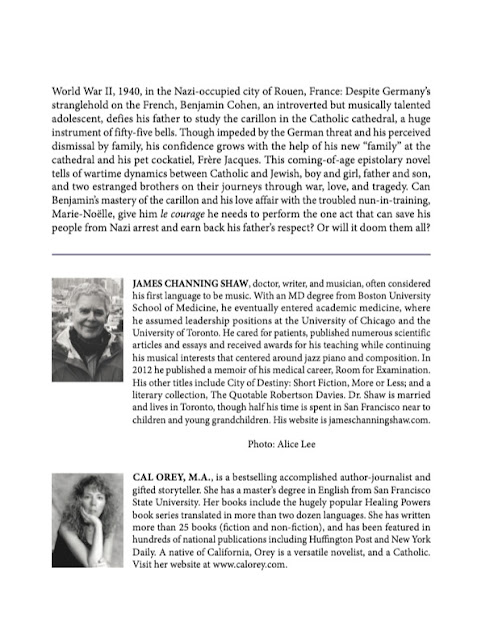 It is a compelling historical WWII epistolary novel based in Rouen, France. This one-of-a-kind heart-wrenching and thrilling, inspirational masterpiece with twists and turns, includes a myriad of trials and tribulations. A Caged Bird Sings shows how humanity (all ages) faces hardship and deals with uncertainty. (It is now in production!).  It is available in hardcover, paperback, and ebook formats. A must-read for changing times around the world.

* You can order it now at online bookstores!  Audiobook in December!

Posted by Cal Orey, Author-Intuitive at 11:44 AM