2018 Predictions for the World by Intuitive 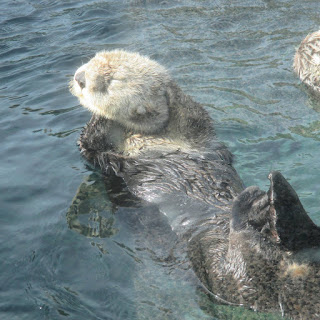 2018 FORECASTS FOR THE WORLD

As predicted, 2017 was like a roller coaster ride with twists, turns, and unpredictable changes. Earth changes including harrowing hurricanes, deadly earthquakes in other countries, and twisters in California and shakers in Delaware did happen.
The New Year will not be any calmer than last year but happenings will be different and the U.S., and around the globe will be blindsided by events that will make international news. It’s the year to be prepared for more surprises, including shakers in odd regions that may cause a trigger effect, flooding, snowstorms, and droughts—in places they have happened in history as well as make new history in different regions that will raise eyebrows about climate changes.
It will be a year of chaos and Mother Nature will be sure to be in the limelight. But note, man versus man will also play a major role in affecting natural disasters, too. Take an up close and perhaps personal peek at what may happen in the United States and around the globe. It’s fair to say it will be a year for people to be mindful wherever they are or go at home, on the road, or in the sky.

A Mixed Bag of Predictions for 2018
·        Earthquakes
* It almost seems like California has lost its reputation for being a shaky state. The U.S. Geological Survey experts note the risk of a great earthquake increases. As the lull continues the stress builds (especially on the San Andreas).
Before spring and summer months, a major shaker (7.0, 70 percent probability) could rock the San Andreas (or faults nearby) in Southern California (Greater Los Angeles or Palm Springs) or the San Francisco Bay Area (the East Bay or South Bay regions as an epicenter. Worse, earthquakes could happen in both areas of the Golden State.
* Not to forget the entire West Coast, including Seattle, Washington and British Columbia—the Cascadia Subduction Zone which is capable of repeating history. A great 9.0 followed by a great tsunami could occur, and more likely in the first six months of the year. A major quake and at least a tsunami alert may happen warning the entire West Coast.
* An underwater earthquake near Japan and/or Hawaii (due to mankind) may create big waves somewhere in Ring of Fire—affecting the land and food chain up and down the West Coast.
* Europe may be challenged by major earthquakes, including Italy and Greece—which were affected in 2017. At least one will be shallow, in a major city, and likely a powerful 8.0 (probability 75 percent and more apt to happen before the fall).

·        Rain and Snow Events
As the Earth moves, lack of snow in Western United States in 2018 will make the California flooding and epic snowfall in the sierras of 2017 a memory. A repeat drought in California may continue (despite a few significant snowstorms, mudslides, mega power outages). 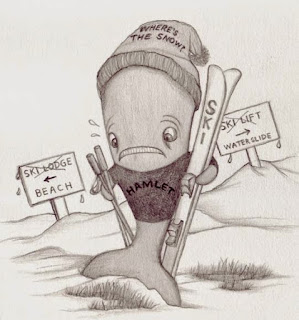 The winter 2017-2018 Precipitation Forecast points to less snowfall for the West Coast—more for the Northeast and Midwest. I see some flooding on the West Coast in the Pacific Northwest, Northern and Southern California, but overall it will be colder and drier than 2017.
European countries including Italy, Spain, and Germany may experience heavy rainfall and major flooding, especially in coastal regions in the winter and summer.

·        Tornadoes, Hurricanes, and Wildfires
Lack of snow or too much rain can cause problems just as twisters can do. This year tornadoes may hit like hurricanes did in 2017. The Gulf States and Midwest are likely areas for tornadoes in 2018.
Hurricanes may be more severe on the Atlantic seaboard up north to New York and Maine, whereas, the Gulf Coast may dodge disasters this year.
Wildfires in the West are likely to continue year-round and cause significant damage.

·        On the Fringe
As we deal with shaky ground and wild weather, other challenges will keep us on guard. Politic problems may create a man-made disaster, including earthquakes, tsunamis, or even nuclear fallout. Also, volcanic activity in the U.S., perhaps Alaska or Yellowstone may turn heads with unusual action creating alerts...and more. 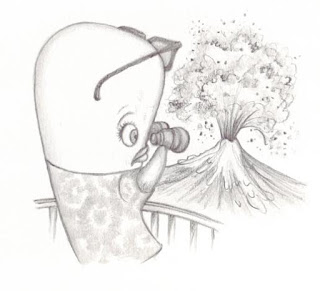 A major airline, large aircraft, will make the news due to an event that will may be due to a significant event, perhaps caused by severe weather. It could be a flight going or coming abroad to the U.S. and linked to the Atlantic or to an Asian country and the Pacific Ocean. Speaking of flights, another UFO sighting may happen shocking people everywhere.
In 2018, while political upheaval will rumble throughout the states and around the globe, earthshaking weather and other natural disasters will often steal the spotlight bringing light to humanity in the darkest times.
Despite the erratic Earth changes and climate change, America and other countries will work together when nature causes friction. Love and heroic events will conquer darkness despite the obstacles and challenges God’s creatures, big and small, will face.

* Alaska was not rocked by a great earthquake, but it did get a few 6.0 plus earthquakes that spawned tsunami advisories.
* The deadly hurricanes and massive flooding forecasted did occur. Another Katrina-type of event (not as deadly but profound) happened in the Southeast, including Texas, Louisiana, and Florida during hurricane season.
Three Category 4 hurricanes made U.S. landfall:  Harvey, Irma, and Maria in Texas, Florida and Puerto Rico
* And note, the ground was indeed linked to more wildfires year round—in December Southern California was challenged with horrific wildfires.

Posted by Cal Orey, Author-Intuitive at 8:35 AM